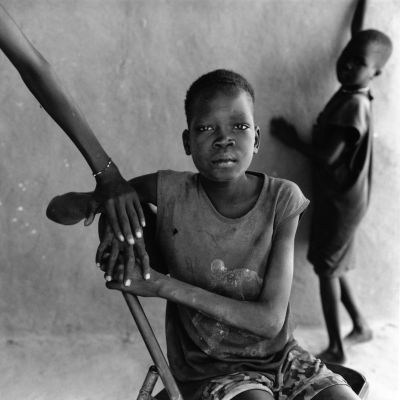 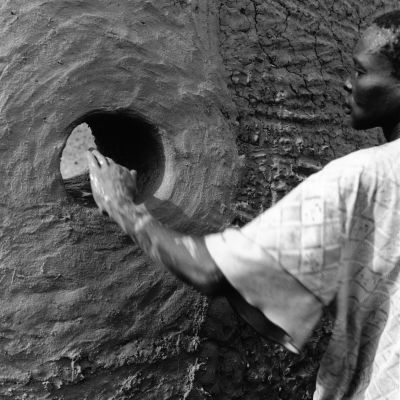 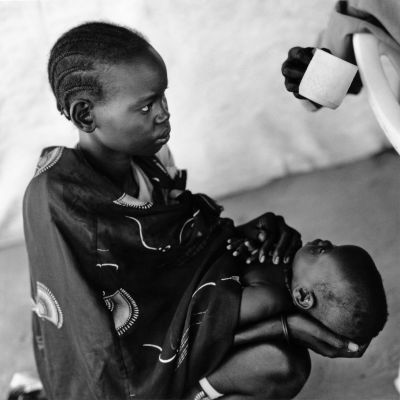 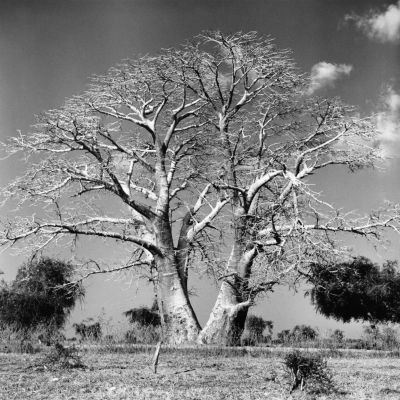 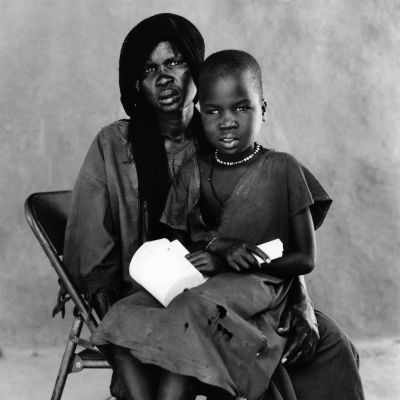 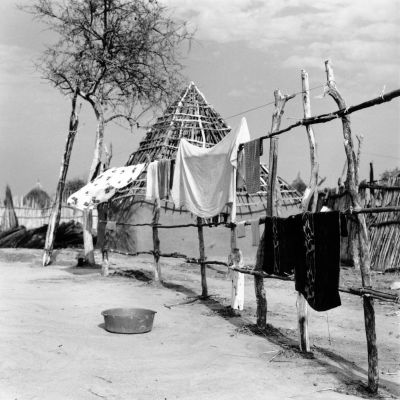 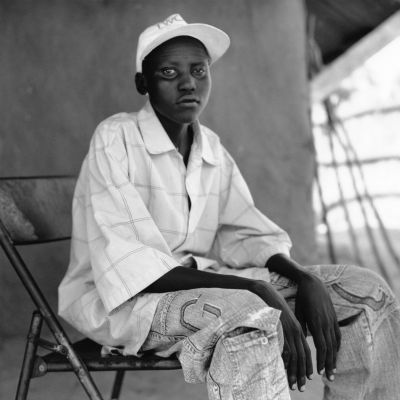 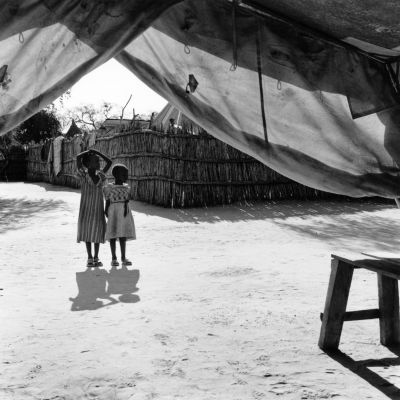 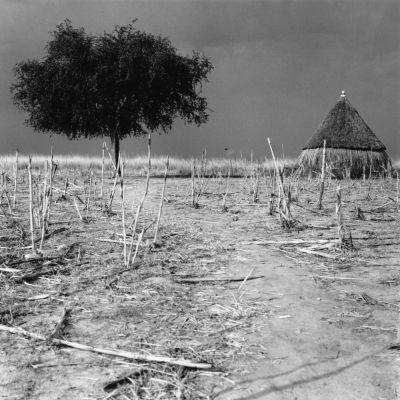 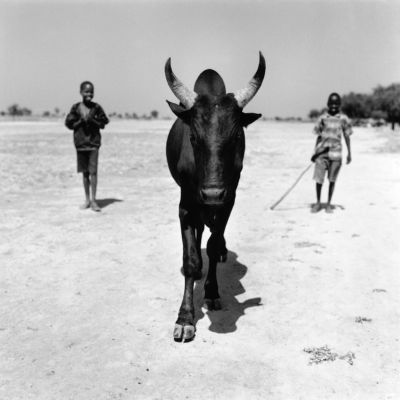 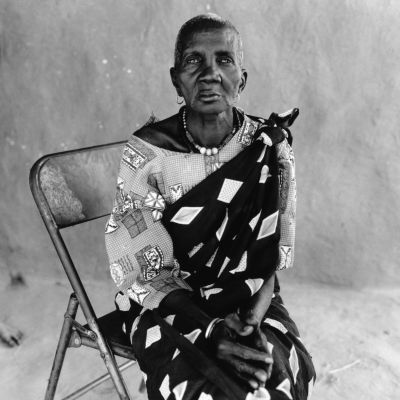 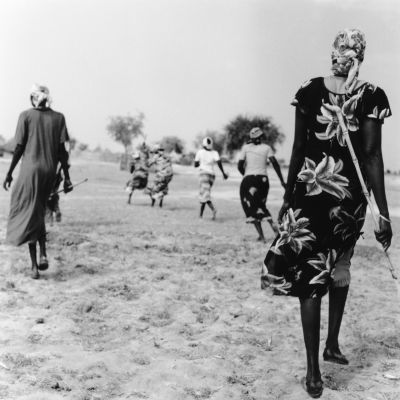 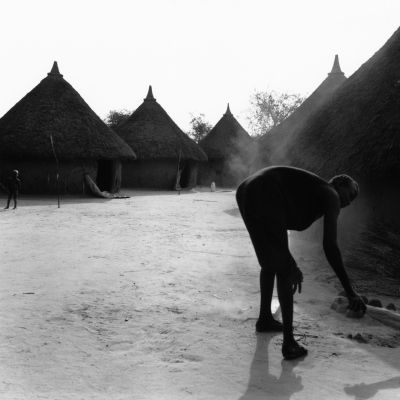 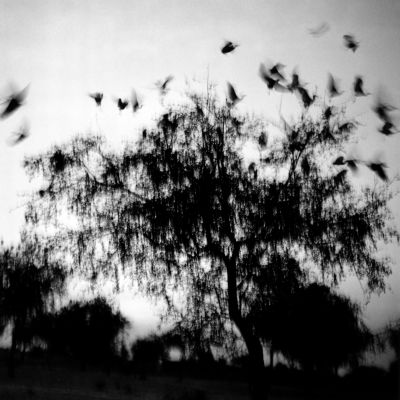 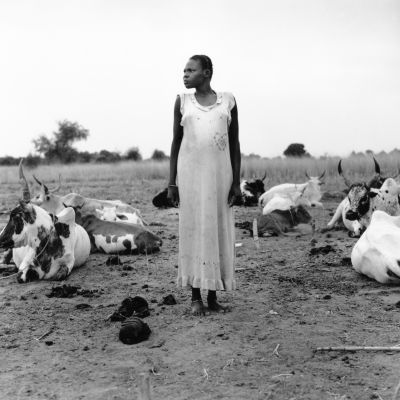 Tuberculosis, commonly referred to as TB, is often thought to be a “disease of the past”.
But it has re-emerged as a global threat, with one-third of the world’s population latently infected. TB is the leading killer of people with HIV. Anyone can get TB, and the disease is strongly linked to poverty and malnutrition. Even if the medication exists in certain places, people still have to get to the medication, or the medication has to get to them. Someone dies of TB in the world every 18 seconds.

In 2008 I traveled to Pieri, South-Sudan, to photograph a small MSF field clinic and its TB ward. The clinic is situated in the remote Jonglei area, literally a white spot on the map, and can only be reached by a small airstrip. Normally, the TB regimen requires several daily doses for six to nine months. Therefore, the MSF clinic in Pieri is designed to in-house treatment. In the TB ward, every patient has their own tukul, a hut built in traditional Nuer style: mud-walled with a sorghum thatched roof.

TB+ is meant to give a human face to Tuberculosis. While living in the clinic, I asked myself frequently: “Who are these patients? How has TB affected their lives? How do they normally live when healthy?”. And I wondered how I could I express all these questions into my photography. How to go beyond documenting only their lives in the clinic?

I finally decided to look for and photograph so-called diptychs. By putting together “classical” portraits of the patients with more casual photographs of their daily life and immediate surroundings, I wanted to create a more personal and layered visual story about the TB patients in that remote MSF clinic in the vast savannah of South-Sudan.