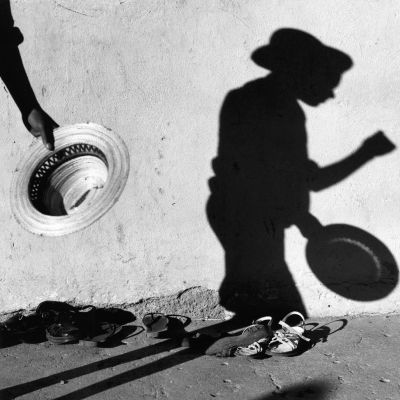 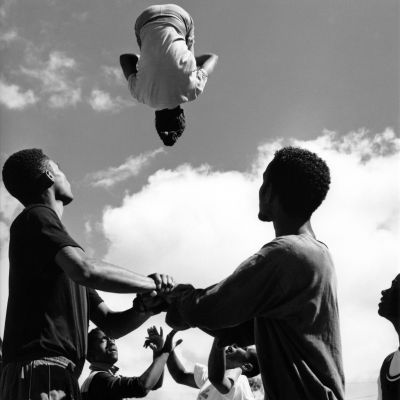 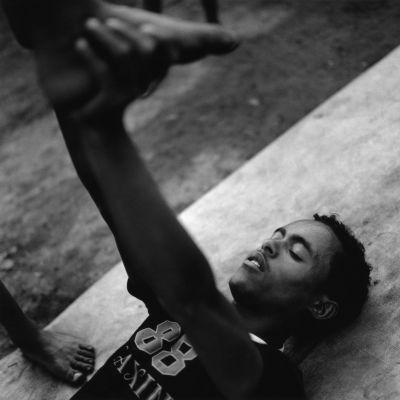 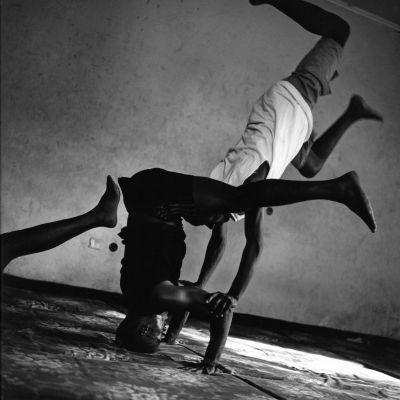 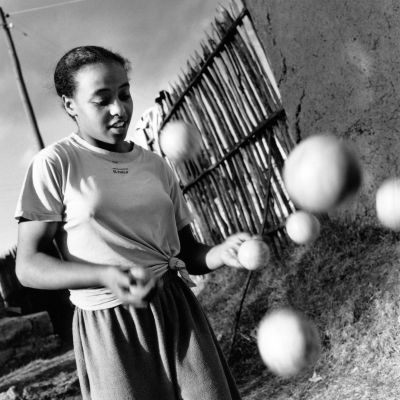 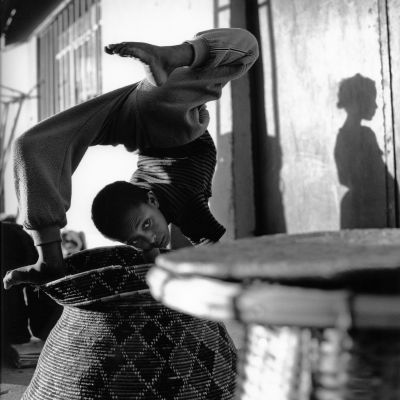 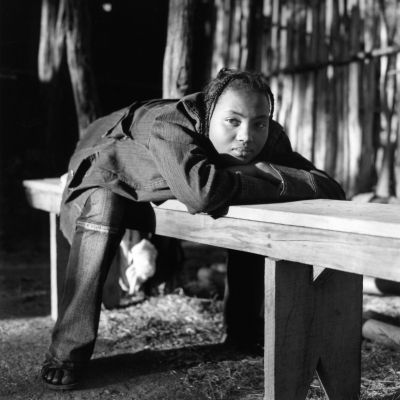 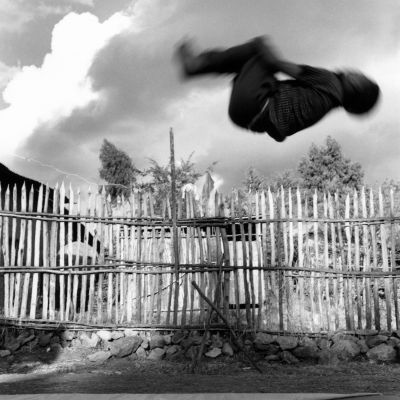 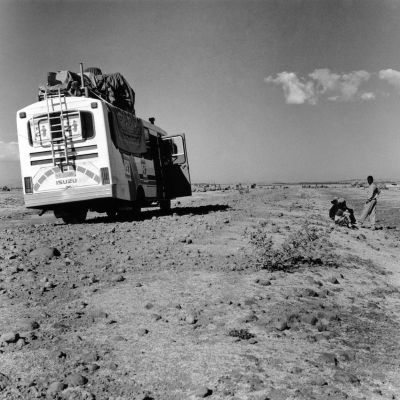 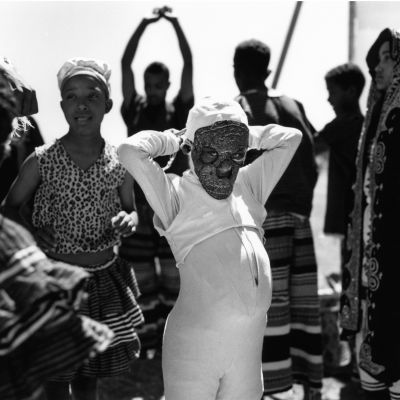 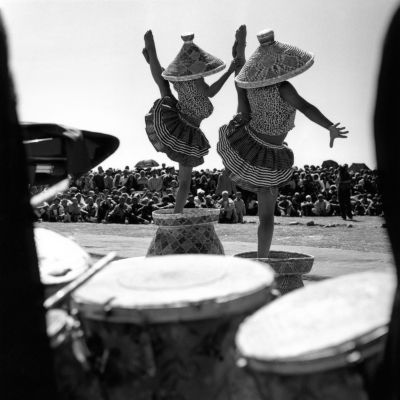 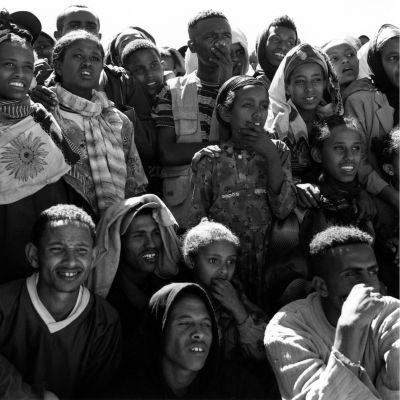 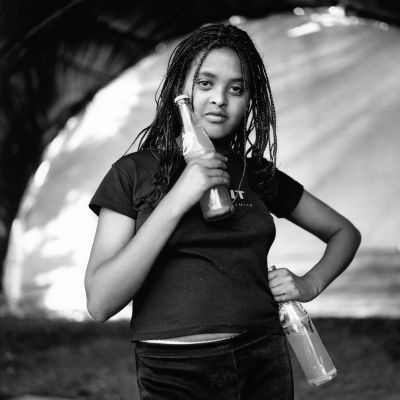 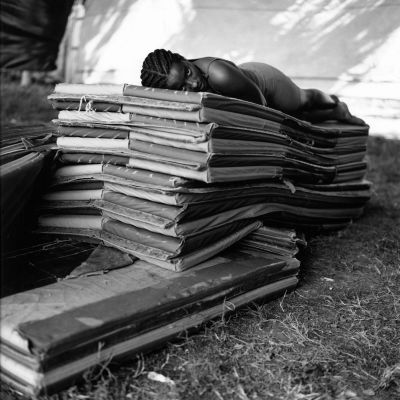 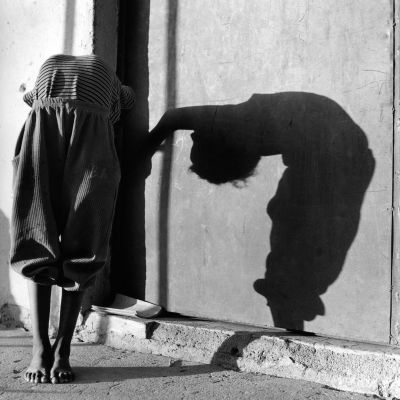 Being part of the circus in Ethiopia fills my heart with pride. My country is poor, the struggle for life is hard. Going to training every day, practising my somersaults over and over again, teaches me how to believe in myself and never lose faith. No matter what the future might bring, I know I will be able to jump over life’s hurdle.
– Hiwot, 15 years, whose Amharic name means “my life” –

Hiwot is a young acrobat in the circus of Debre Berhan, a dusty little village high up the barren highlands of Ethiopia. Her family is poor, their corrugated iron roofed house hardly a home. But in the circus she is ‘somebody’, being cheered at and applauded for by the audience when making her triple somersaults. The circus is her escape from daily hardship. But it takes courage and determination to chase one’s dreams in Ethiopia, being one of the poorest countries of the world.

Circus in Ethiopia began life in 1991, as a project by a Canadian teacher Marc la Chance, working with the street kids of Addis Ababa in an attempt to develop their self esteem and talents to entertain. Until then circus was a new and little known form of culture in Ethiopia.The outcome of the project was so successful that the children began performing to ever increasing audiences. A group of young sportsmen heard about the circus project and decided to join as gymnastics trainers. As the youth circuses grew in talent and renown, they received help and donations from a number of international relief organisations. Canada’s successful “Cirque du Soleil” regularly donated costumes and surplus equipment.

Now, more than fifteen years later, numerous circuses are based all over Ethiopia, performing in urban and rural communities. Their free shows take place in football fields or market places, and include a wide variety of circus arts which attract thousands of people. Through comedy, acrobatics, live music and circus acts, messages are woven through each performance and powerful ideas are making their way to the public. These messages focus on HIV/AIDS awareness education and issues like female genital mutilation, girl’s abduction and the rights of children.

Circus has become a powerful educational tool in Ethiopia. But by far the greatest success can be seen in the lives of the circus kids: it brings about a strong sense of self-confidence, which will guide them throughout the rest of their life.