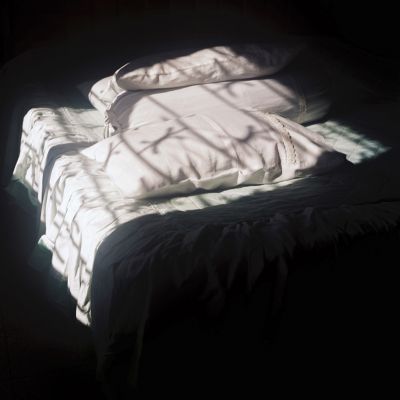 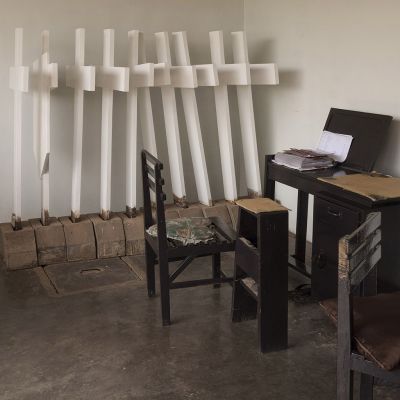 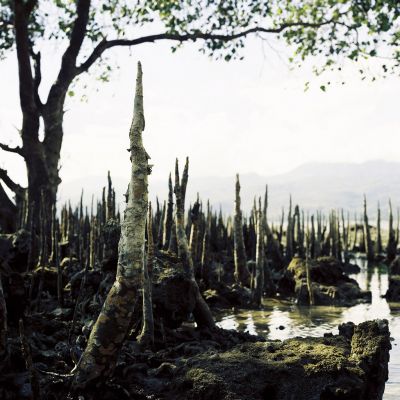 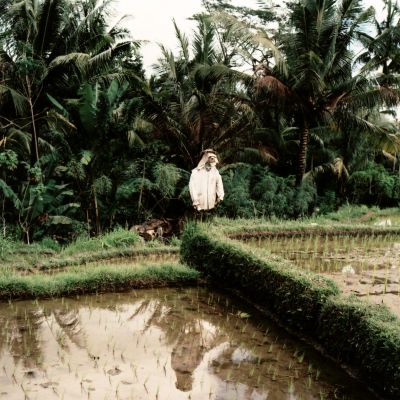 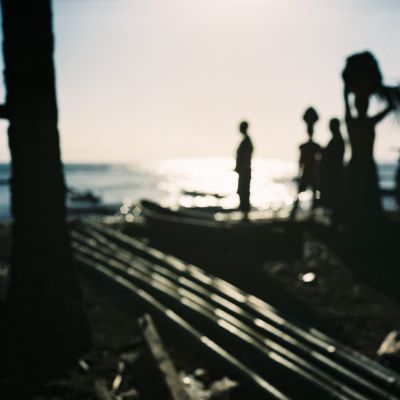 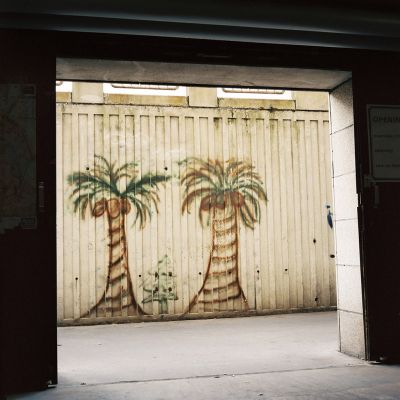 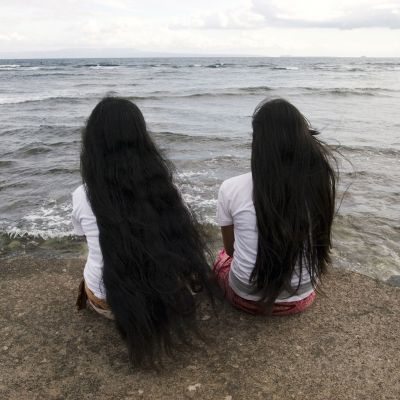 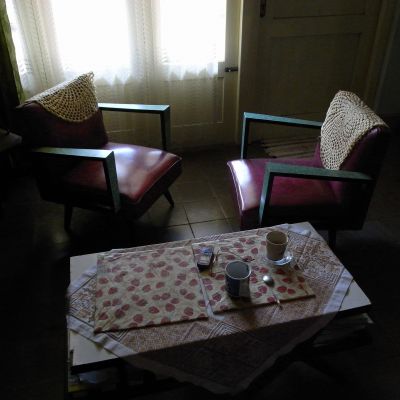 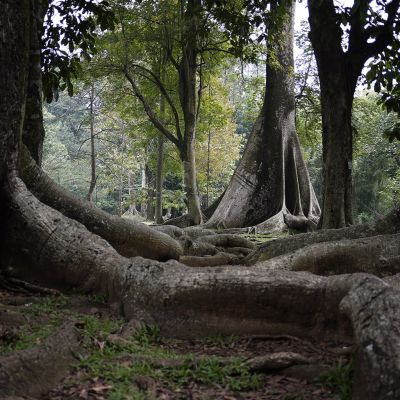 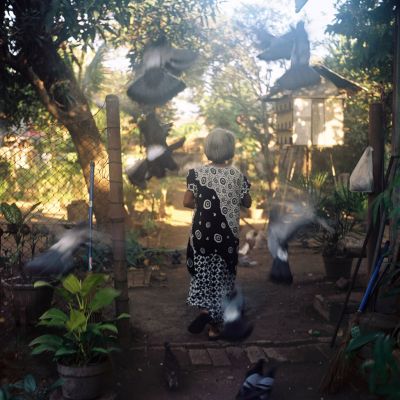 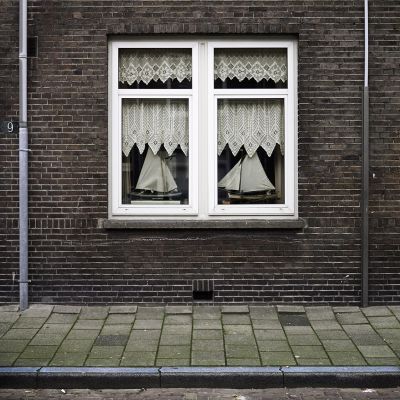 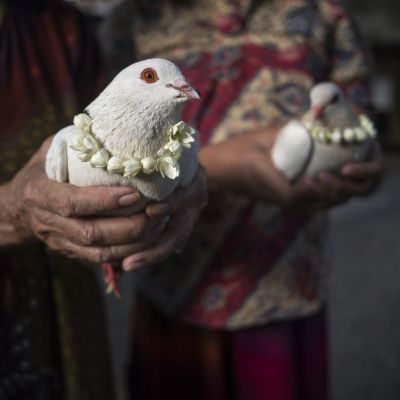 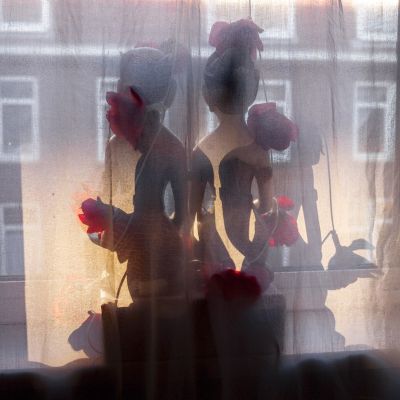 I was born in the Netherlands, in a barren new neighbourhood in Amstelveen. However, the atmosphere in our house oozed the former Dutch East Indies colony: Javanese statues of women with bare breasts on the teak dresser, my mother’s flamboyant batik skirts in the linen closet and the traditional tjebok bottle in the toilet.

As a second generation Indo I grew up in an atmosphere of closeted memories. Once in the Netherlands, my parents’ colonial past was buried once and for all. They kept their melancholic tales of the East Indies behind closed doors or lapsed into silence whenever the subject arose. As a child, I browsed for hours through faded photos in their leather-bound photo albums from the East Indies. Small as I was, I longed for that unknown, exotic country, where my parents looked so much happier in those old, yellowed photographs.

In 1957, my parents crammed the East Indies into a few trunks and, as part of the last major repatriation wave, made the forced crossing to the Netherlands. More than fifty years later, I travelled to Indonesia in the opposite direction, for the start of my photo project Kopi Susu (coffee with milk in Bahasa Indonesia), which I would eventually work on for seven years.

With Kopi Susu I wanted to crack open my parents’ East Indies of nostalgia. By taking my own view and experience as a starting point, I deliberately did not want to backtrack my Indo-European roots. By mingling Asian and European history with fiction, as well as handing down family stories and my own experiences, Kopi Susu does not refer to an unchanging past, but instead has become a timeless, imaginary space.

I have endeavoured to recreate my existence as a child of two worlds into a poetic visual language that wishes to express more than just a personal history. There are now approximately 1.6 million Indos living in the Netherlands, of which the second and third generations especially will be able to identify with the theme of Kopi Susu.

From the 19/11/2017 to 11/02/2018, Kopi Susu will be exhibited in cooperation with the Indies Commemoration Centre at Museum Bronbeek in Arnhem, the Netherlands. The book launch of Kopi Susu will be at 19/11/2017, at the opening of the exhibition.
http://www.indischherinneringscentrum.nl
http://museumbronbeek.nl